Warning: "continue" targeting switch is equivalent to "break". Did you mean to use "continue 2"? in /homepages/39/d678902725/htdocs/clickandbuilds/Fragmentary/wp-content/themes/uncode/partials/elements.php on line 909
 fragmentary.org — Naomi Woddis
Naomi Woddis

This is a guest post from artist Naomi Woddis on how the power of photography has transformed her experience of living with Lyme Disease. Her current project Whoever Was Using This Bed is an exploration of the relationship to our beds through photographs and text.

Some years ago I was at a pub celebrating a stranger’s birthday. Afterwards we ended up at a mews house in Camden that was small but sparsely decorated with a magnificent altar in the corner adorned with brightly coloured cloth flowers, half burned candles, incense and a large golden Buddha. I forged a temporary friendship with the woman who owned the property and we chatted most of the night. I was impressed by her candour, warmth and the seeming ease of her relationship with her new husband, and how this small house was beautiful in its own carefully chosen way. There were no superfluous objects and like the life she lived appeared entirely tat free.

Although I had spent a great deal of my later teenage years writing and taking photographs, here I was in my early thirties working my way through a handful of working to live jobs, hungering for both intimacy and purpose and here was a woman who seemed to have it all. Outside daylight was yawning in to view. She told me about all about Feng Shui. By the time I left I had a plan and that plan was going to change my life. I knew it sounded crazy, but if it worked for her perhaps it could work for me. I would no longer be the whirling dervish at the centre of my own existence.

The next day, with a roll of black bin bags I set about getting rid of everything I didn’t need. Clothes, chipped crockery, stained teaspoons, paperbacks, vinyl from my days at Virgin megastore that had come with me from flat to flat to flat, and finally the folders of negatives and contact sheets, the lovingly printed ten by eight portraits were all put in to the bin bag, along with rotten food and cigarette ends and teabags, then taken away with that week’s rubbish collection.

It happened again. This time with a charismatic self-appointed therapist. I never knew exactly what his qualifications were. He also ran a therapy group whose members I mistook for cool, well-adjusted types with perfect unstained cutlery and clothes that never ran in the wash. There was a lot of pillow punching and guttural vocalising. We would go away for long weekends and it was, at times, exhilarating to share our mutual madness. After a pretty detailed guided visualisation he told me that the ‘guidance’ was for me to burn all my work and I leapt at the chance.

The next day, under the bemused eye of my then flatmate, I dragged the wonky three-legged barbecue to the centre of the patio and began to burn my work, my juvenile poems and diaries, teenage anxieties captured with urgent scrawling pen, my later work after taking creative writing courses, short stories from my early twenties, the last year’s work – my writing, myself – the sugary smell of burnt paper and charred flakes of black and grey carried away by the breeze. 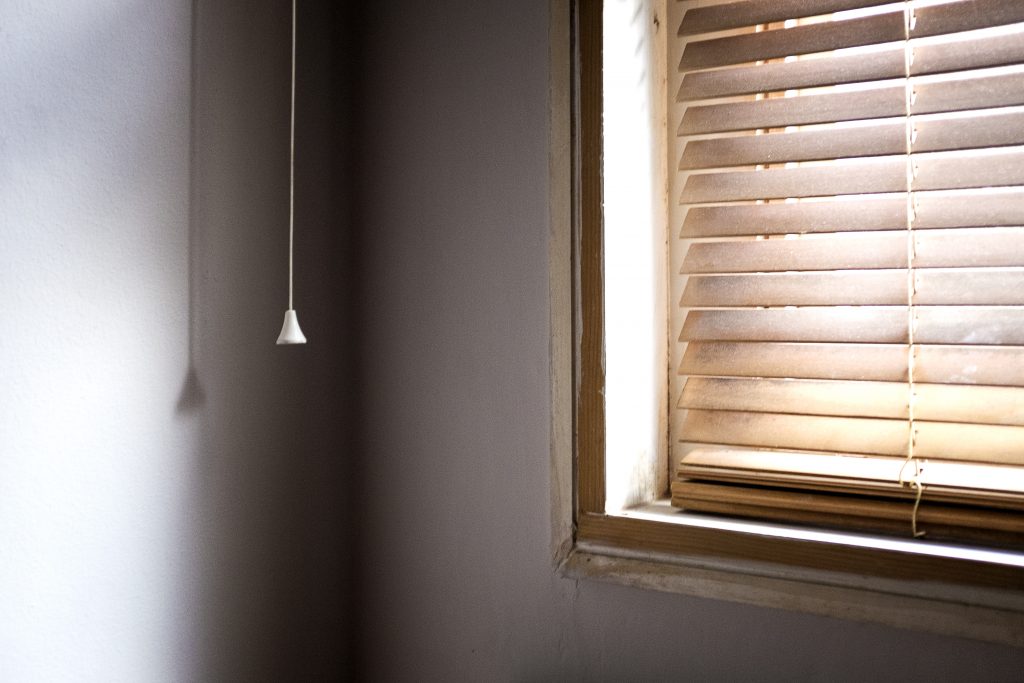 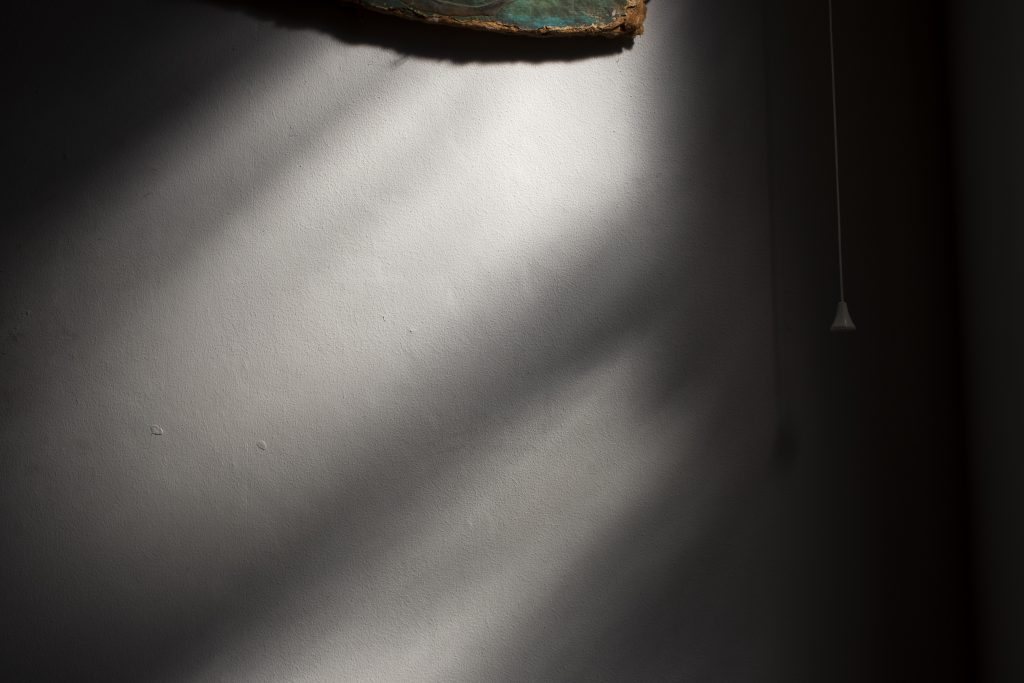 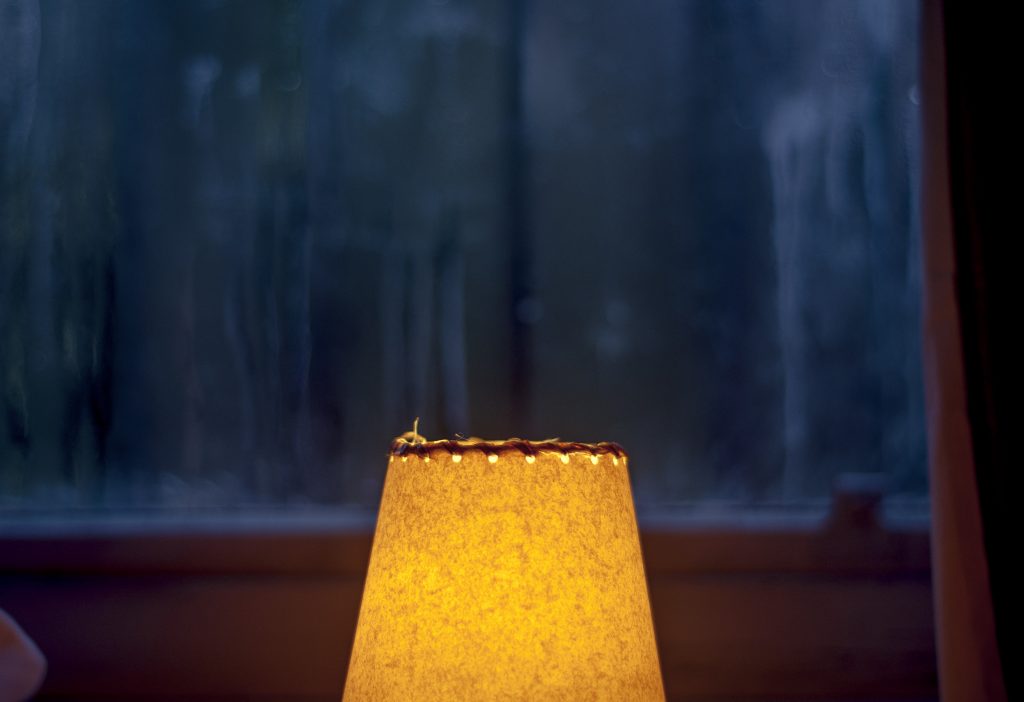 After a period of unremitting depression I crashed in to writing again, much the same way I crashed in to photography. I had no desire to garner status or a career. It was a breakdown that enabled me to pick up a pen again. I even had my own radio show and was part of a community, at last. I was a writer. From the rooftops – I WAS A WRITER. My gluey depression was finally becoming less sticky. I was also taking portraits again and had an exhibition.

Then something happened – the Gods of getting rid of things stepped in. I contracted Lyme Disease, which has left me feeling exhausted and in pain for long periods, sometimes housebound for months at a time. Along with the Lyme came short-term memory loss and word finding difficulties. At first it was near impossible to either read or write. Remarkably my ability for visual language and composition has increased. I don’t know if this is because I had to find a home for my creative expression or whether the Lyme bacteria has just ignored a part of my brain. Either way I am very grateful – photography has saved me from falling off the cliff and drowning in a sea of despair.

I’m still working, less on a recovery, more on an extended remission. In my worst moments of ill-health I have been bedbound for months at a time and at last I am able to venture a little further than my immediate environment. Pure stubbornness has kept me going, that and the prevailing idea that everything is worthy of the camera lens. 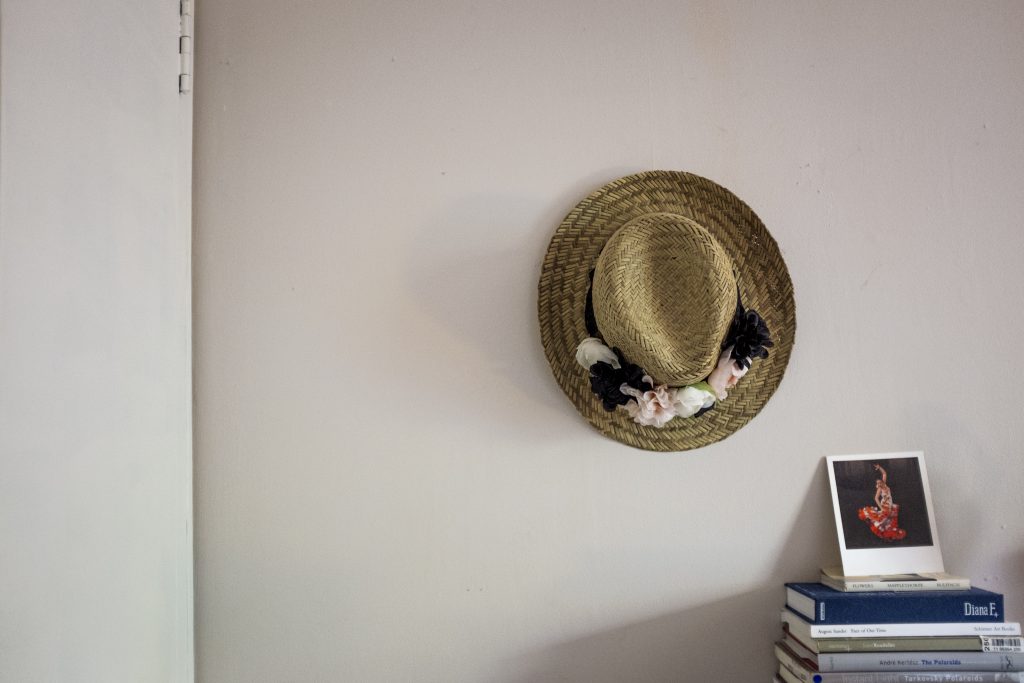 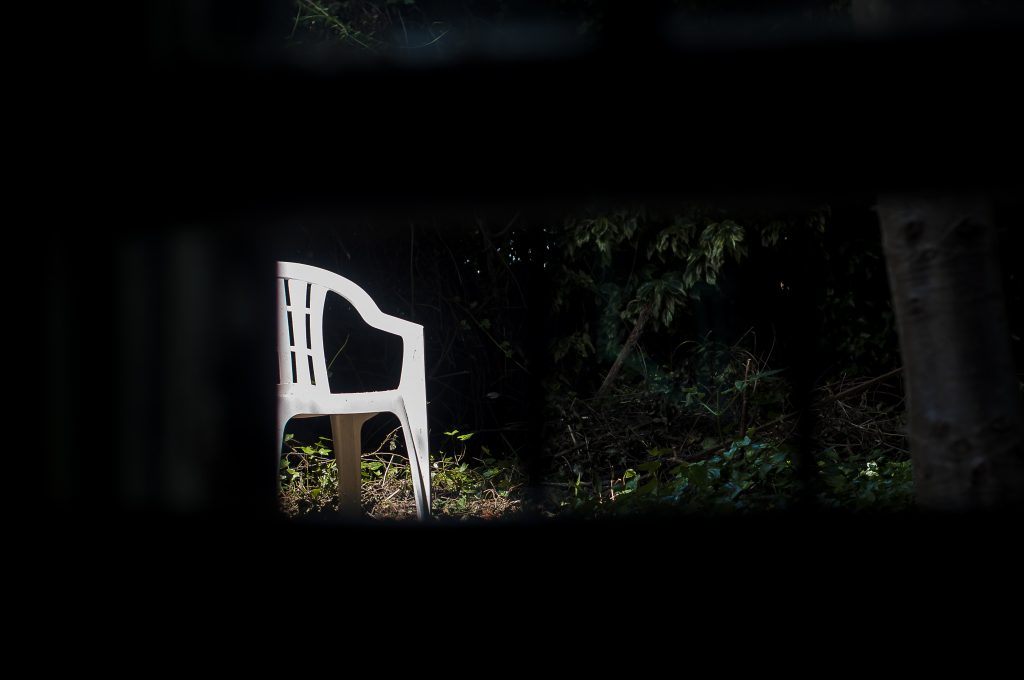 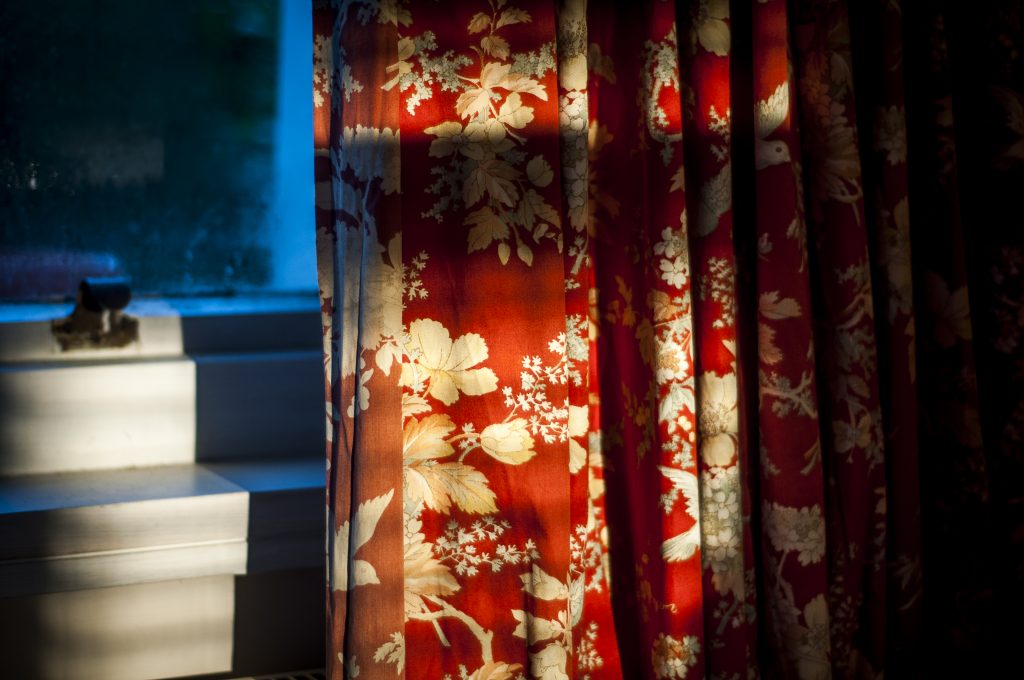 Most of the photographs here are from a project called The View from Here, which initially began as a result of being too ill to even sit up in bed. I started by taking photographs on my phone, playing around with various apps in order to edit them. The project now has expanded to include the tiny flat I share with my 88-year-old mother and is as much about our relationship in our differing states of physical frailty as it is about my illness.

Some years ago when I was a yoga devotee my teacher explained the purpose of a regular practice, whether it be meditation, going for a run or walking the dog. The practice remains the same whenever we engage in it but it is us who changes. The fluctuations reveal our own seasonality as human beings, the good days and the bad days. This project has meant that I have had to re-visit the same subject repeatedly. It’s taught me about seeing the new in the familiar.

Lyme Disease has stripped down my life and my creative practice to the bare bones. Instead of throwing away many of belongings in the hope of living an exalted life, or burning my work in an attempt to curry favour from a heavyweight patriarch, this pared down life has been gifted to me by fate. It is entirely out of my control. Winter reveals the skeletal beauty of a tree without leaves. This stripping down has allowed me to see the essence of my work. And that has been invaluable. Light. Shade. Colour. Line. Shape. And love.

Beautiful – even though I know some of your story, Naomi, I was still moved by your description of it. And I am, as always, in wonderment over the clarity of your photographic eye.

You capture beauty as well with words as you do with the lens. <3

I enjoyed this read as well as the images. Yes, there is beauty in everything.

Humane and merciful. I like z story, and I would have liked to see more pictures.

Absolutely beautiful, dear coz, and succinct. Great clarity like your photos.
May I add it to my FB timeline? Very proud of you and the quality of everything you do.
Carolexx

This is so beautifully written, Naomi! And as always, your photos have astounding clarity and atmosphere. I’m deeply moved. Thank you xx

[…] Woddis has been very open about how the power of photography has “transformed her experience of living with Lyme Disease.” Woddis is a writer, photographer and workshop facilitator and specialises in portraiture and […]

Fantastic work Naomi. Love your description of your doggedness in finding a way to continue making work regardless of what life throws at you. Bare bones and all.
Looking forward to seeing more of your work on Instagram.

You are so gifted