Warning: "continue" targeting switch is equivalent to "break". Did you mean to use "continue 2"? in /homepages/39/d678902725/htdocs/clickandbuilds/Fragmentary/wp-content/themes/uncode/partials/elements.php on line 909
 fragmentary.org — John Keedy
John Keedy

John William Keedy’s series It’s Hardly Noticeable is the visual epitome of neurosis and anxiety. John describes the work as an exploration of “the world of a character who navigates living with an unspecified anxiety-based mental illness. He negotiates situations constructed to highlight the impacts and implications of his differences on his thoughts and behaviors, and by doing so raises question of normalcy.” The series provokes us to question what is normal, and how we define normality.

What was the inspiration behind It’s Hardly Noticeable?
I’ve been working on this project for about a year and a half, and in a way it grew out of a previous body of work that examined the creation and maintenance of a personal identity. Issues of psychology have always been a point of interest and influence for me and my work, though this project is much more personal, and the first I address the ideas of pathology and normalcy. My undergraduate degree is in psychology, and years ago I was diagnosed with an anxiety disorder, and both of those things played a large role in creating the images. At the start of the project, I don’t think I realized how much I had inadvertently based the character on myself, but soon recognized he is like me in a number of very real ways, and though it’s not my main intent by any means, I realized the series could serve as a method of personal investigation. When creating the images I pull both from my own experiences and from writings by psychologists and those experiencing these symptoms firsthand.

What brought you to exploring mental health in your photography?
I have always been drawn both to psychology and photography, and so it feels natural for my work to bring the two together. The specific issue of mental health was one that came later as I thought back on my own experiences, and considered how common these experiences are. I think there is a stigma that accompanies mental pathology, and because of that it is something that isn’t as openly discussed. This can cause those with these illnesses to feel isolated; I hope in some way my work can help open a much needed dialog.

You have a BA in both Psychology and Photography — is It’s Hardly Noticeable at the intersection of these two interests?
My work very much is a combination of my two degrees. The images draw from my personal experience, but also from my academic study of anxiety. I have always been drawn to the photographic image, to the point where it has become the language through which I am most comfortable and most able to explore other interests, including psychology. 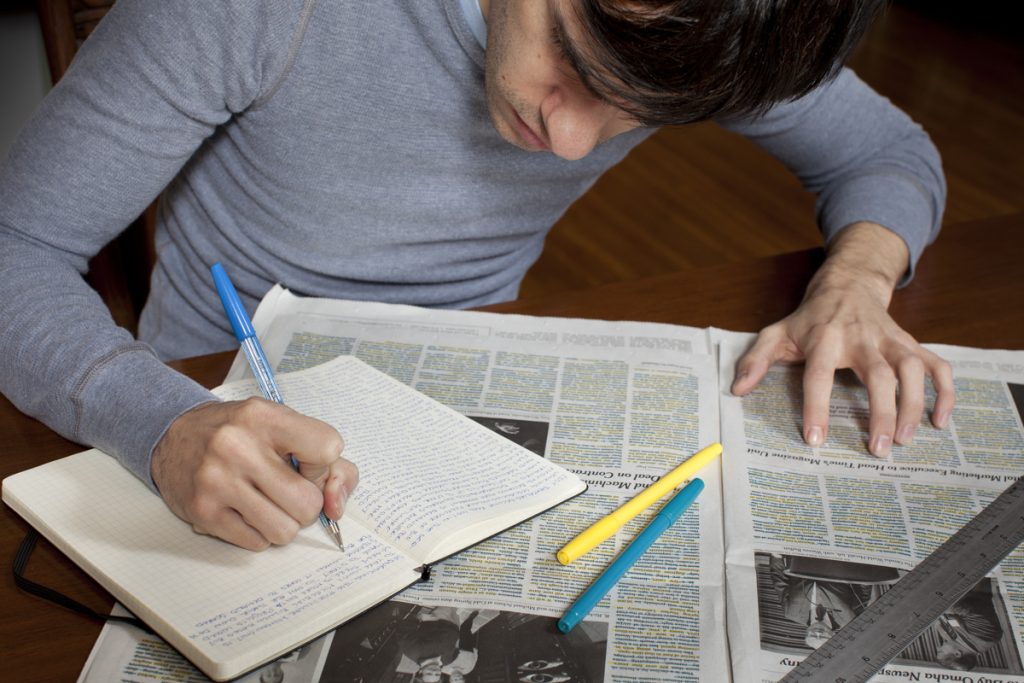 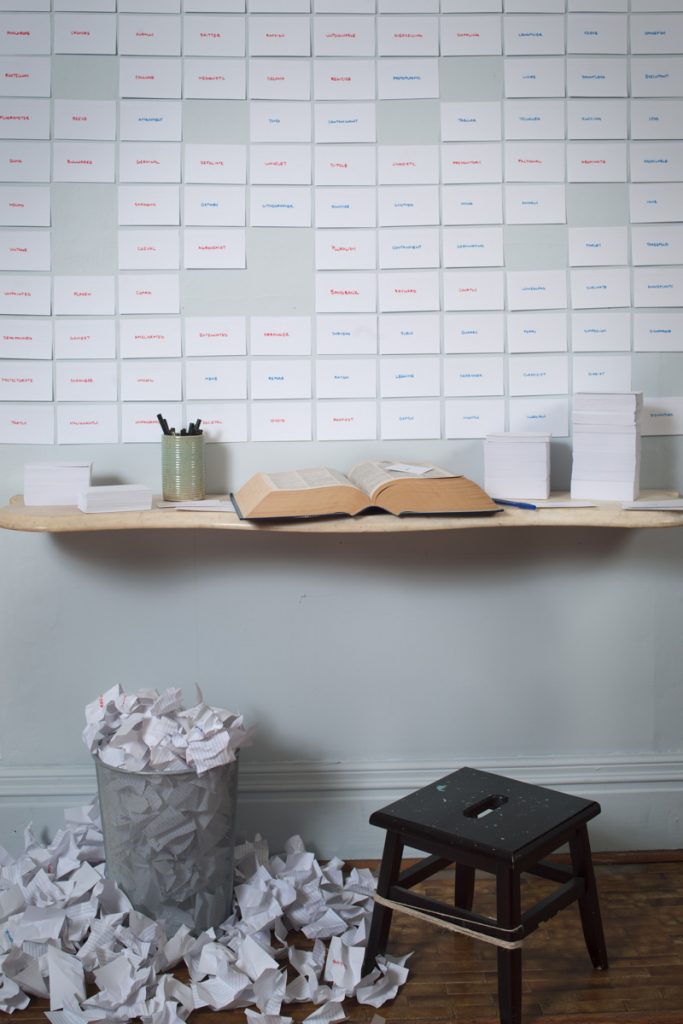 What was the creative process for these images? From conception to construction etc.
Each image starts with an idea, experience or symptom that I want to express; from there I made sketches of several possible visual representations of that abstract idea. I pick one or two of the sketches that I feel best represents the idea, and begin constructing the scene to photograph. Each of my images is highly constructed and staged, which can take several weeks to complete. I tend to shoot and re-shoot each image several times, making changes to the construction and altering the lighting. Finally, each piece has a fair to significant amount of digital editing.

What have responses been like to It’s Hardly Noticeable?
The response to the work has been truly touching. The series began and remains very personal to me, and so I’m honored to have so many people connect and identify with the images. A number of people who have first-hand experience with pathology, either experienced themselves or by a loved-one, have reached out and shared their stories, and I am extremely flattered and honored, and reminded that I am in no way alone.

How have you felt about sharing such personal work — has it been cathartic or helped you come to terms with living with anxiety?
Admittedly I was apprehensive about sharing the work at the beginning. By the time I started making the work, I had learned to manage my own anxiety, but was still slightly hesitant to share such a personal aspect of my life and myself. However, I realized my apprehension was adding to the lack of open dialogue and continued stigma that the work was trying to counter, and so I felt it was important to share the images.

What’s next for you?
I am continuing to create work for It’s Hardly Noticeable, expanding on the still life images and moving into the moving image. Because the work is so based in performance and accumulation, it seems a natural extension of the series into video. 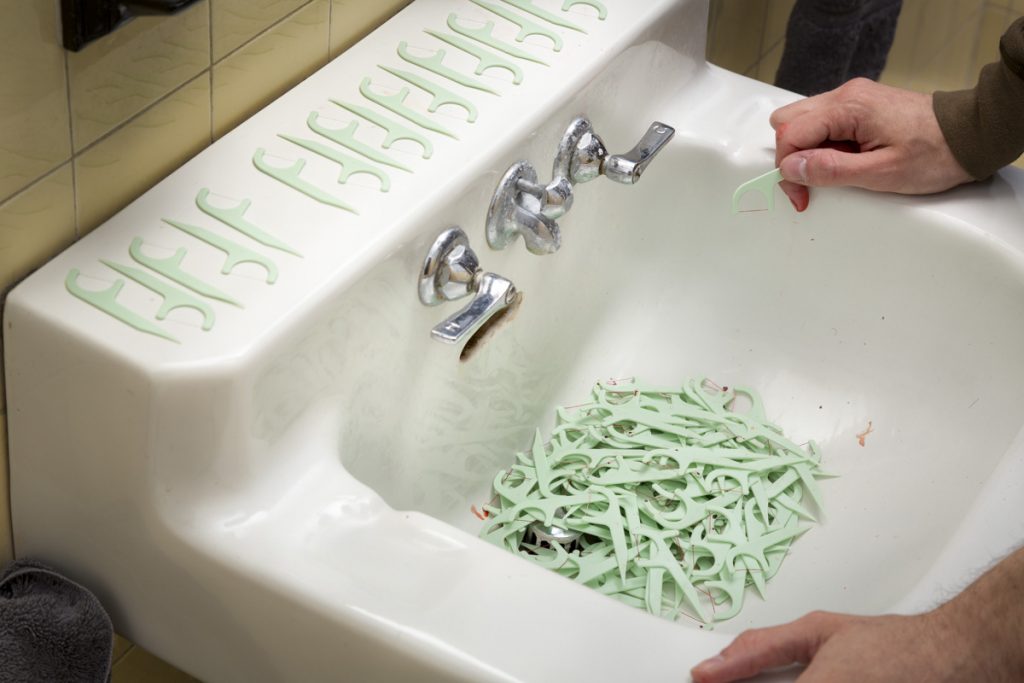 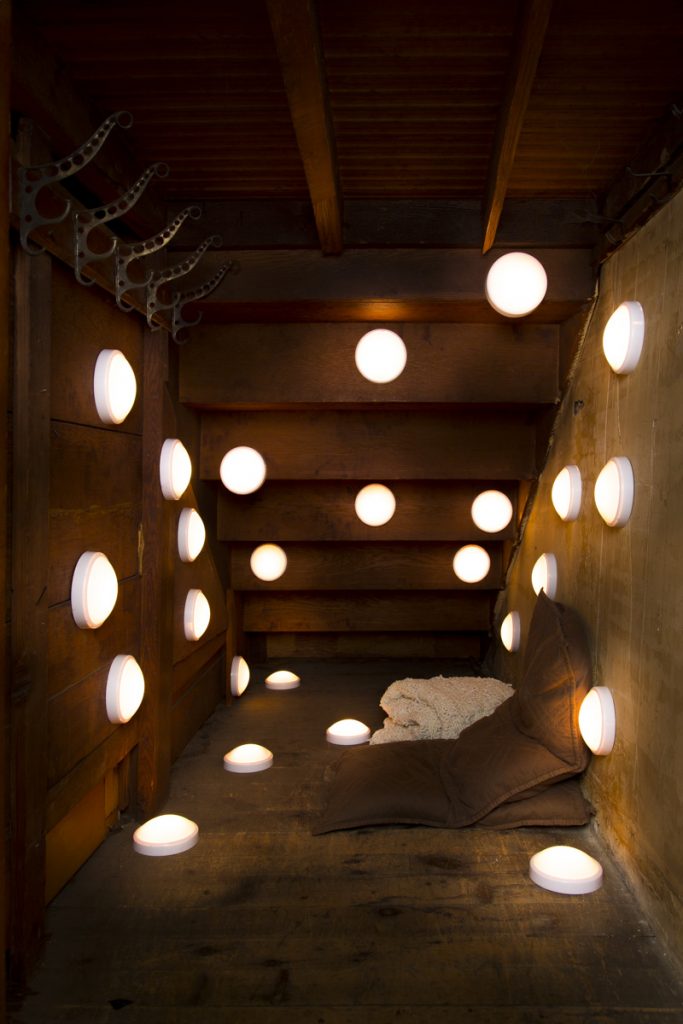 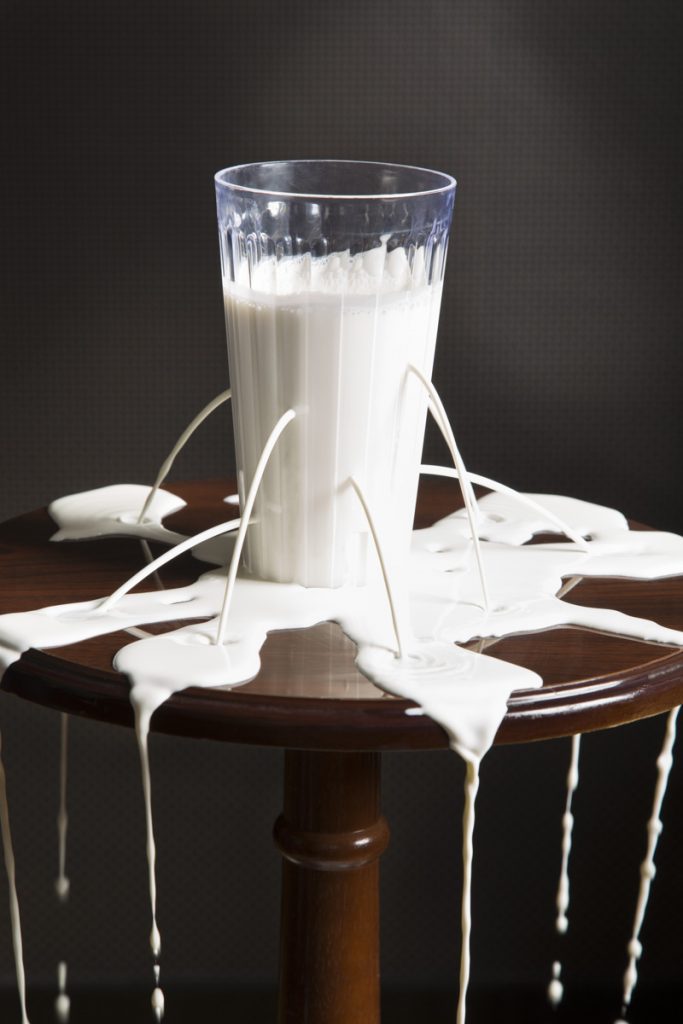 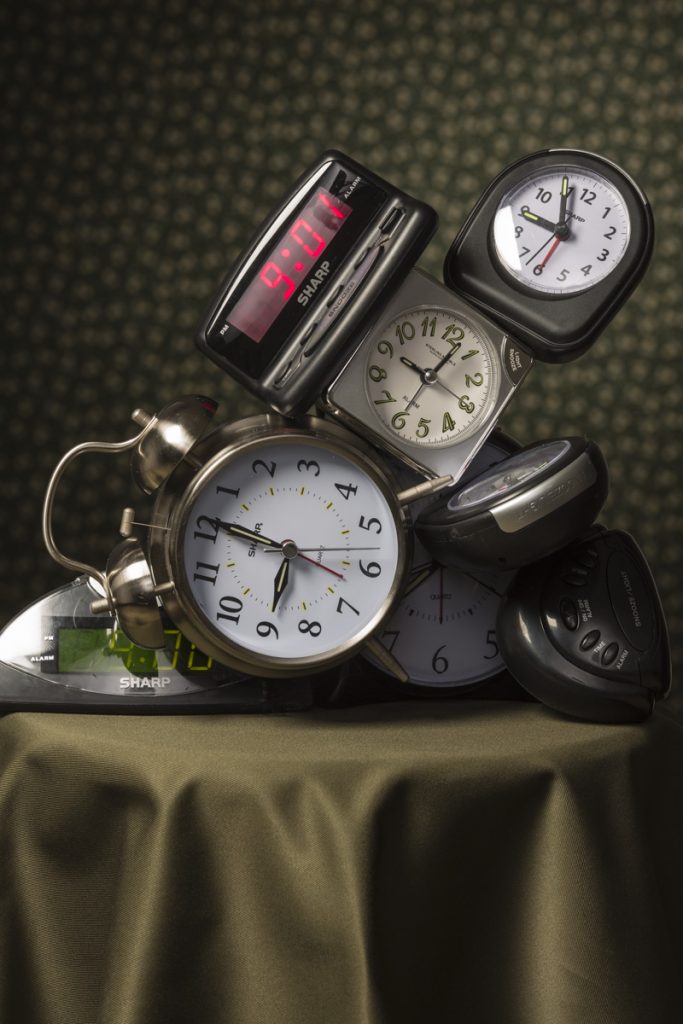